Bridging the gap between the Public & Private sector through blockchain technology

Bridging the gap between the Public & Private sector through blockchain technology 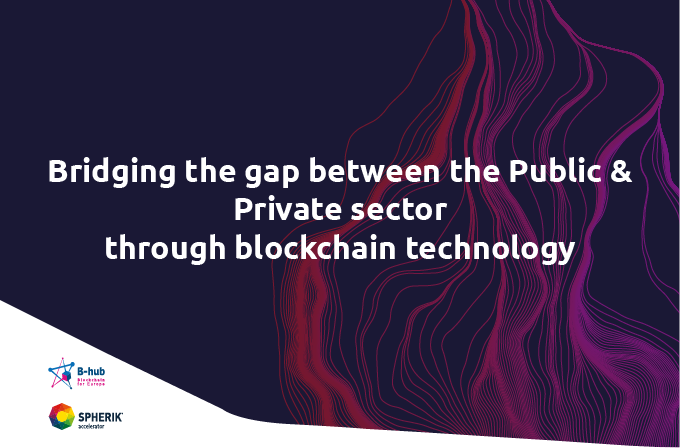 Between September 28th and October 5th, Spherik has offered 2 blockchain-related trainings, for the Romanian public and private sectors. The trainings were part of B-hub for Europe – a 2 years project financed through Horizon2020, under the Startup Europe umbrella.

Structured in the format of a series of Zoom webinars, the trainings’ final goal was to contribute to the awareness of the concept and benefits of using blockchain technology. Additionally, the online trainings had the objective to stimulate the demand for technological solutions based on blockchain in the public & private sectors.

Each training featured a day dedicated to use-cases and presentation of specific case studies delivered by a panel of trainers. The last two days consisted of a practical workshop in which participants described their organizations’ or industry challenges or needs. After taking this step, they thought of and suggested potential Blockchain-based solutions to address the identified challenges.

The training addressed to private sector organizations took place during September 28th – October 2nd and hosted around 20 participants. It was led by a team of entrepreneurs and specialists with expertise in the field of blockchain who shared their knowledge with the participants: Augustin Jianu, Co-Founder & CEO at Dime.ly, Ștefan Gergely, Founder of Aurus, Felix Crișan, Co-Founder of Netopia, and Maria Diaconu, Founder & CEO at Mozaic Works.

During October 5-9th, we were joined by a team of 20 representatives of public sector institutions such as the Governmental CIO office, the National Registry office, embassies, research institutes and sectorial NGOs. The course was led by Adrian Stratulat, Executive Director of the Romanian Blockchain Association and Alexandru Lupașcu, Blockchain Solution Department Manager at certSign. The sessions covered key concepts about the technology, applicability, advantages and disadvantages of blockchain implementation.

One of the ideas the participants came with during the public sector training was a blockchain system to certify various projects and skills. We encouraged the idea and, as a result, the participants have received training certificates validated through Blockchain.

Aside from an innovative way of receiving a certification, this was a real-life proof for the participants of an easy way to use blockchain technology. And it also served as a tangible example that can be applied in a lot of other cases.

What have we learned by now?

The experience of organizing such trainings provided us with insightful information about the context of each sector and moreover, it gave us useful feedback to work on further initiatives.

After the trainings, we identified a number of use cases both in the private and public sectors, targeting challenges related to traceability of goods, digitization of processes involving personal data and physical contacts with authorities, innovation in the field of supply chain management, and more.

According to the feedback received after week two of training, it seems that representatives of the Romanian public institutions are keen and open to use such technology, even though they believe it might take a while until there will be a wider acceptance of blockchain on a government and European level.

Moreover, half of the private sector participants believe that blockchain can be implemented in their line of work, while over 70% of public servants we were in contact with are enthusiastic about adopting the technology in the field of public services.

What do the participants think of the trainings?

Right after each training we received messages of feedback from important public figures such as the ex-minister of the Interior of Moldova who was part of the participants in the private sector training and also from the team of the Romanian Government CIO’s team, who participated in the public sector training:

“The entire team is very thrilled about the blockchain course.”

After participating during the private sector training, the ex-minister of the Interior of Moldova, Dorin Recean, has come back to us  with encouraging feedback:

“Thank you very much for the opportunity to participate in the training sessions. We have realized the opportunities offered by the new technology and we will consider it for our future projects.”

Of course, these would not have been worthy learning experiences without the involvement of the trainers who took part in the events and to whom we are grateful.

Those who are interested to learn more about the technology and didn’t get a chance to attend the training can do so in the following series, happening at the beginning of 2021. The link to pre-registration is already open.

ABOUT B-HUB FOR EUROPE

B-HUB FOR EUROPE is a project funded by the European Commission, through Horizon2020, and the initiative is aimed at startups in the vertical of Blockchain technology. For more information about B-HUB FOR EUROPE, visit the project’s website.

To stay up to date with relevant news about Spherik and other resources available for startups and the entrepreneurial community,  join our newsletter. You’ll receive a monthly email with a curated list of Romanian and international updates and opportunities. As for the blockchain enthusiasts, join the dedicated blockchain newsletter. 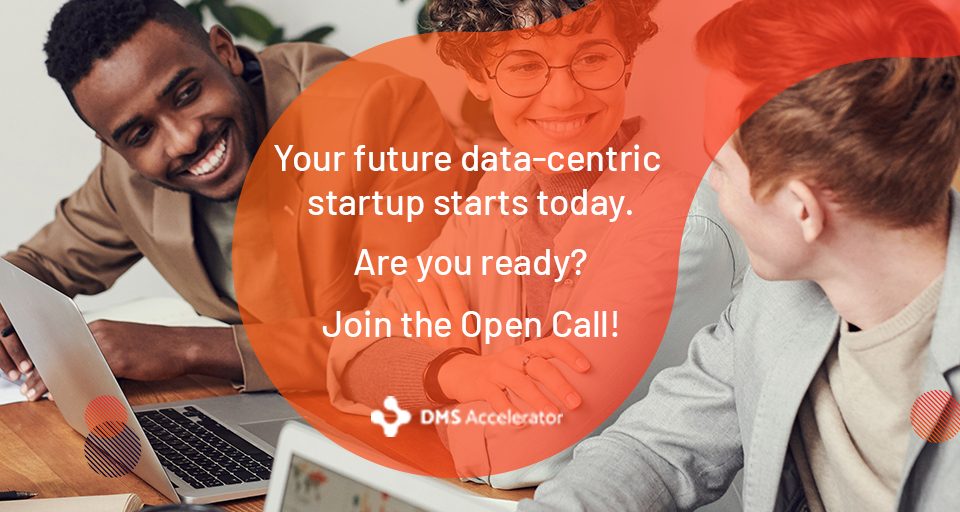 DMS Accelerator opens its 3rd call. Will you join them? 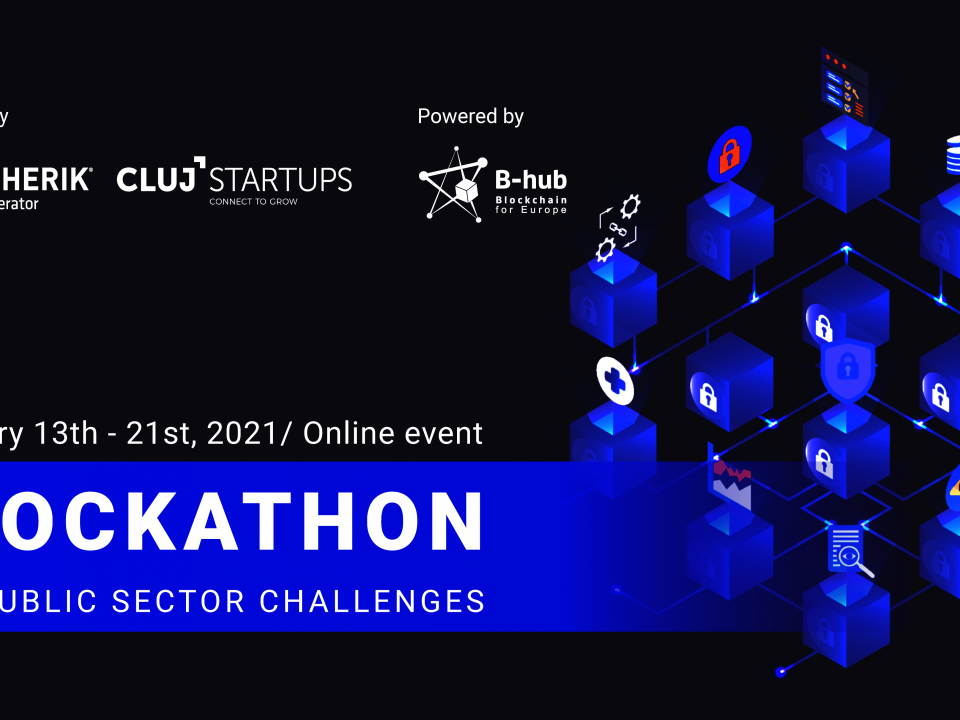 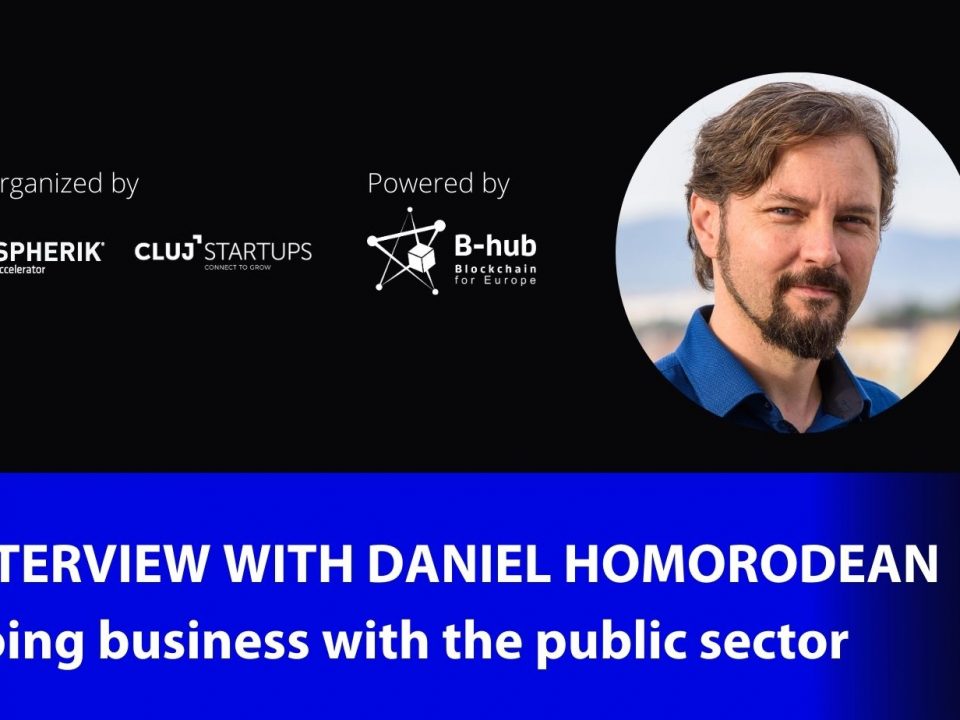 Doing business with the public sector